What is a Tea Towel?

When you open up your kitchen drawer to grab a rag to mop up some crumbs or tend to a stray liquid, chances are you’re grabbing a tea towel.

A tea towel is a nickname for a piece of cloth that is used for drying dishes. Therefore, there is a good chance that what is in your kitchen drawer is a tea towel.

Tea towels are usually made out of cotton, linen, or some combination of these two fabrics. Their uses include, as a souvenir or a keepsakes, or for actually drying the dishes.

Why do we call it a tea towel?

The word “tea” in this phrase harkens back to England in the 18th century when households had a specific linen cloth that the lady of the house would use to dry her nice, expensive china pieces that would be used for tea.

These linen cloths were also used to insulate teapots when they were in use as well as a cover for baked items. These little towels were so indispensable at tea time that the name stuck with them into the present day.

Women and girls would use tea towels to embroider. They created personalised designs or initials on them and gave them as gifts to family members and friends.

We still decorate Tea Towels and give them as gifts today. Get one personalise here

Over time, tea towels began to change. In the 19th and 20th centuries, these towels were made with a more decorative look, sporting checks or stripes.

Is a Tea Towel The Same as a Dish Towel?

A tea towel and a dish towel are terms that basically mean the same thing. Tea towel is the British way to describe a towel that is used for drying dishes, and dish towel is the American word for it. However, there are ‘some’ differences between them.

What is the Difference Between a Tea Towel and a Dish Towel?

Modern tea towels and dish towels are used for everything around the kitchen, including wiping the counter-tops and even serving as dinner napkins. They are a do-it-all cloth, though they are still primarily used by many as a dish-drying towel. Therefore, they serve the same purpose.

The difference is in the fabric used to make each item.

It is important to note that both tea towels and dish towels are typically the same size. They usually fall somewhere around 50cmx70cm (20×28 inches) even though there could be some that fall outside this range.

Both Work Well for Drying Your Dishes

If you are looking for something that can help you dry your dishes, both tea towels and dish towels are going to do the trick.

If you are looking for a souvenir, memento or keepsake. A tea towel is the perfect choice.

What are the Best Tea towels for Drying Dishes?

If you are looking for a tea towel, then there are a few options that stand above the rest. Some of the best tea towels on the market today include:

These are a few of the most popular tea towels available today. All of them are stylish and will accomplish the task efficiently.

Payment could not be made
Pay now

Easily estimate the cost of a printed tea towel. Happy with the price, continue and place the order.

Thank you, we sent your quote by email. Including a payment link. If you have any questions, please let us know. We will be in contact soon.

Once selected, click the (+) icon to add more quantity 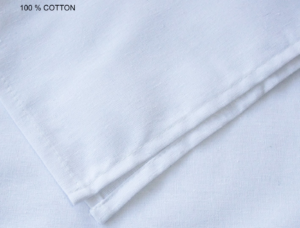 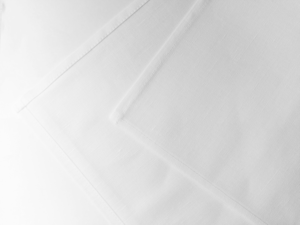 Who Will Supply The Design?

Note: For your order quantity, it would be cheaper to do the design work with this tool.

Choose a border style from below. If not required, please click next step. 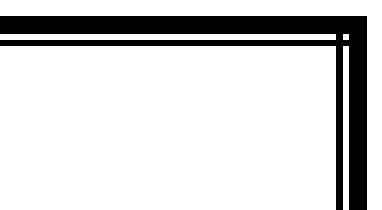 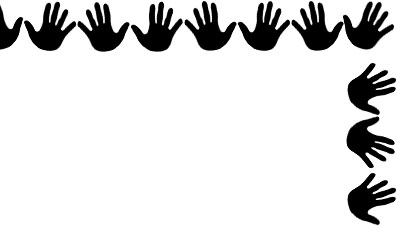 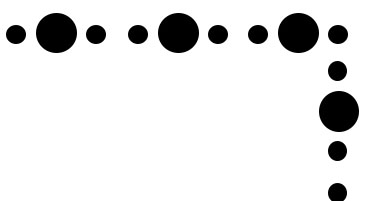 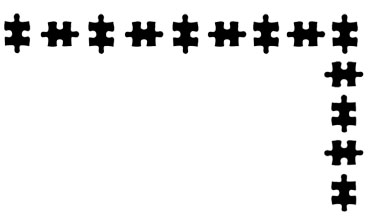 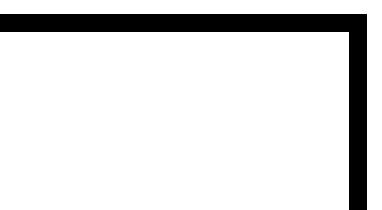 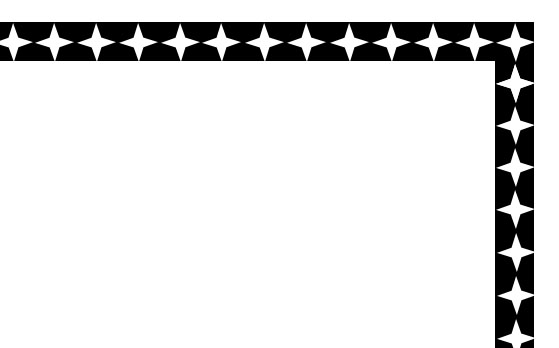 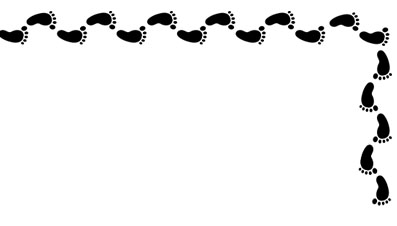 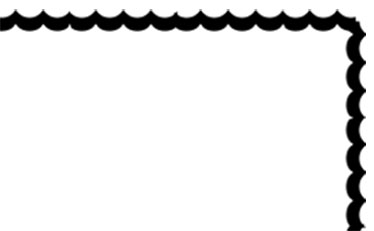 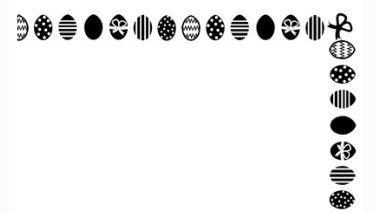 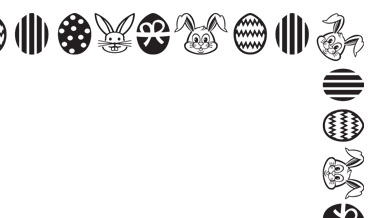 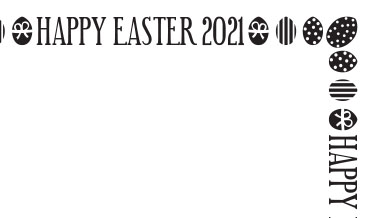 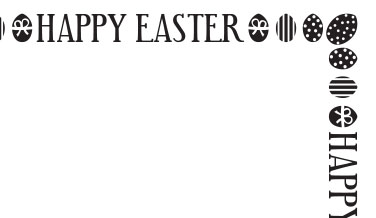 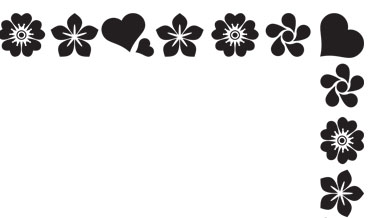 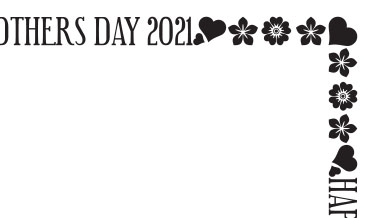 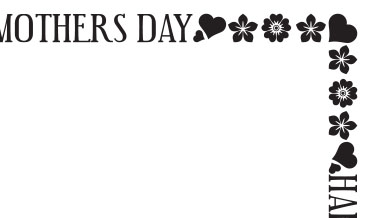 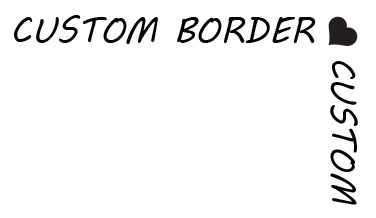 Select the number of colours in the design

Colour of the Print

Choose the colour you want to make the tea towel. If you want more than one colour please choose full colour and make sure to supply the full colour design or explain what you require in the next few steps. 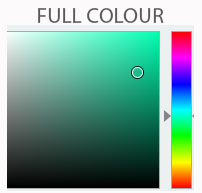 Do We Add A Logo?

Tell us where you want your logo positioned?

Please attach any artworks or design you want incorporated into the tea towel.

Drag and drop any relevant files that you need in the design.

Please explain how you want us to arrange these designs

We need your Full Name, Address and phone number

SAVE MY TEA TOWEL QUOTE